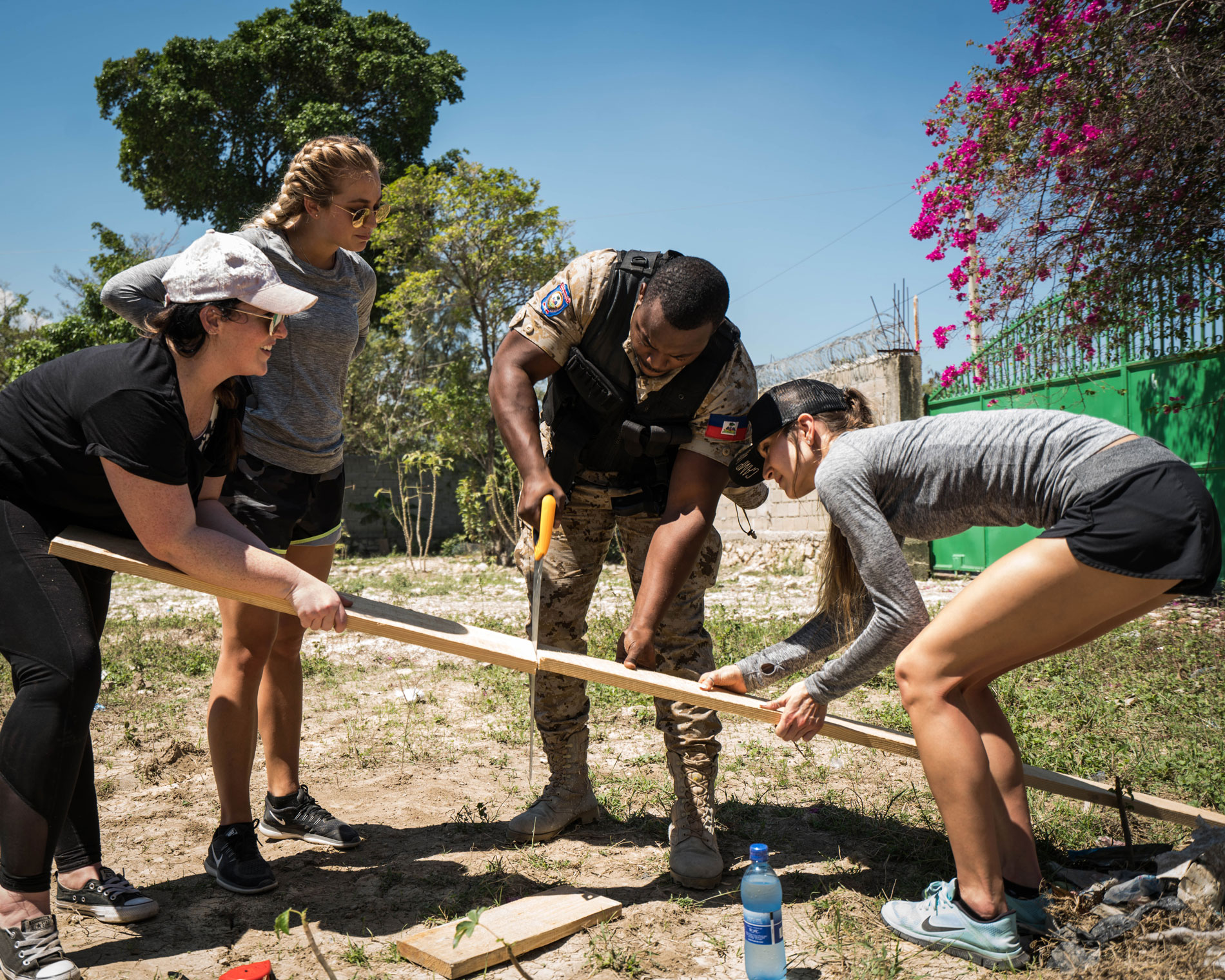 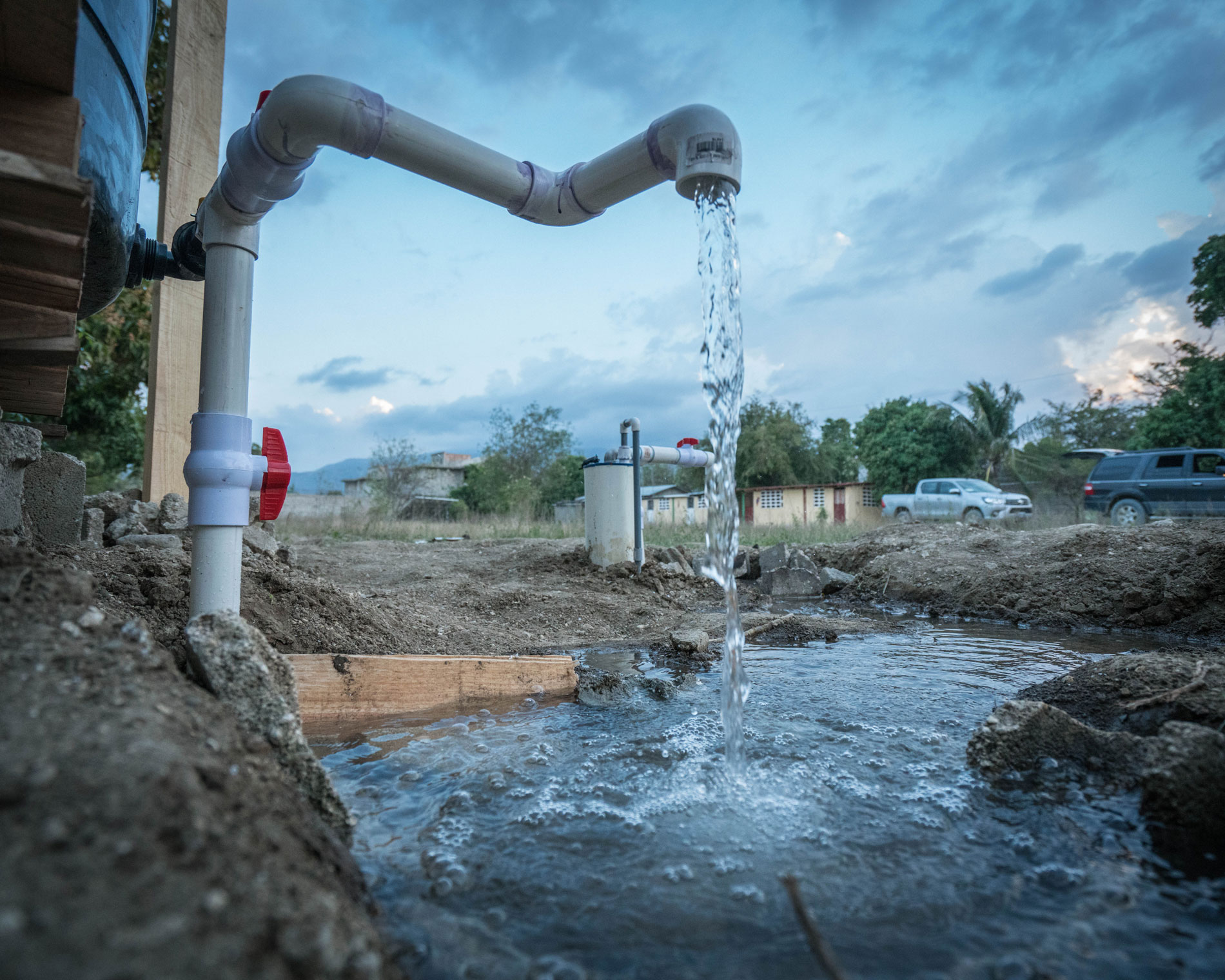 We pledge to provide underprivileged children a platform for success by providing opportunities for education, athletics, and lessons in core values that will help support them throughout their lives.

Brothers Giovani (“Gio”) Bernard and Yvenson Bernard were born in West Palm Beach, Florida to Haitian immigrants Yven and Josette Bernard who worked day and night to provide a better life for their family. Yven, a soccer player in Haiti, encouraged his sons to take up an all-American sport, and the boys took to American football.

Both children excelled in the sport, Giovani following in his brother’s footsteps by embarking on his football career at the young age of 6. He began as a linebacker and then a fullback, but always hoped to become a running back, just like his older brother. Eventually, Bernard was assigned to the running back position, and continued to prosper on the field.

In 1999, the Bernard family was struck with tragedy, as Josette, who had fallen ill to thyroid cancer, passed away. From that day forward it became the family’s collaborative mission to work hard and dedicate all success to Josette’s memory. As Giovani and Yvenson grew, they continued working to honor Josette’s memory, both on and off the field in successful football careers from high school through to the NFL.

In 2019, they established The Bernard Family Foundation, which has been created to benefit the Jardin Vert de Josette School in Haiti. Working as a united family to build a school in their mother’s name, the foundation, coupled with their personal efforts will benefit the children of Haiti and ensure that his Josette’s legacy lives.

There is nothing more important than family. And the work that can be done together will far surpass anything any of us could do as individuals. We not only want to provide a safe learning environment for the children of Haiti, but we want to do that to the best of our ability. We all have something different to contribute, yet the same goal in mind. We want every child that comes through the gates of Le Jardin Vert de Josette, or comes to any event we hold, to realize the gifts they have inside. We’ve come together to give back and at the same time, are blessed to be able to honor Giovani and Yvenson’s mother in a way that would be sure to make her proud. These are the children of our future and we want to help them unlock their full potential. 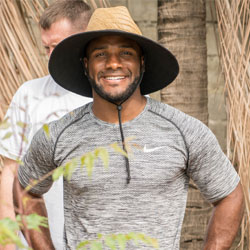 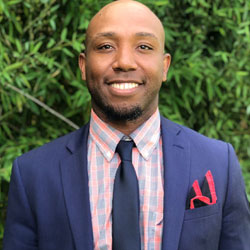 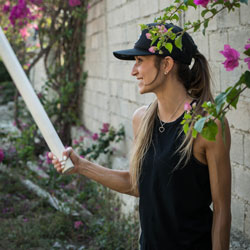 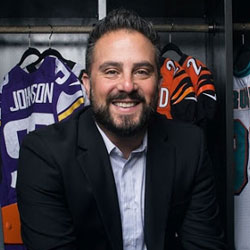 At The Bernard Family Foundation we believe that all children should have the opportunity to reach their full potential, contribute to society, and have voice in the decisions that affect them.

What miracle will you create?

Receive monthly updates from the front lines of our work in schools & communities.

At The Bernard Family Foundation we believe that all children should have the opportunity to reach their full potential, contribute to society, and have voice in the decisions that affect them.

What miracle will you create?

Receive monthly updates from the front lines of our work in schools & communities.